Bangabandhu Memorial Museum at a glance

This historic building of Father of the Nation Bangabandhu Sheikh Mujibur Rahman is the destination of the nation's history, heritage and freedom. From this house, the Bengali...

The extended building in the north of the main building was inaugurated on Saturday, August 21, 2011 at 11am. Bangabandhu's information and illustrated events have been... 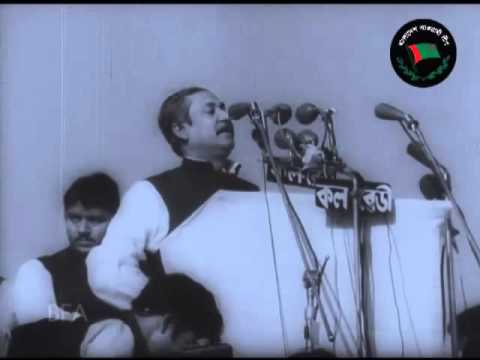 Museum Schedule:
The museum is open every morning from 10am to 5pm
Weekly holiday: Wednesday The entry price is 5 taka Children below 12 years will be able to enter without a ticket The museum is closed on the occasion of 1st May, Vijaya Dashami, Shab-e-Barat, Shab-e-Kader, Eid-ul-Fitr and Eid-ul-Azha.।
Note: At the arrival of VVIP guests the museum may be closed for safety purposes.